Posted by Balance Guy Training on August 3, 2020 | Featured | No Comments 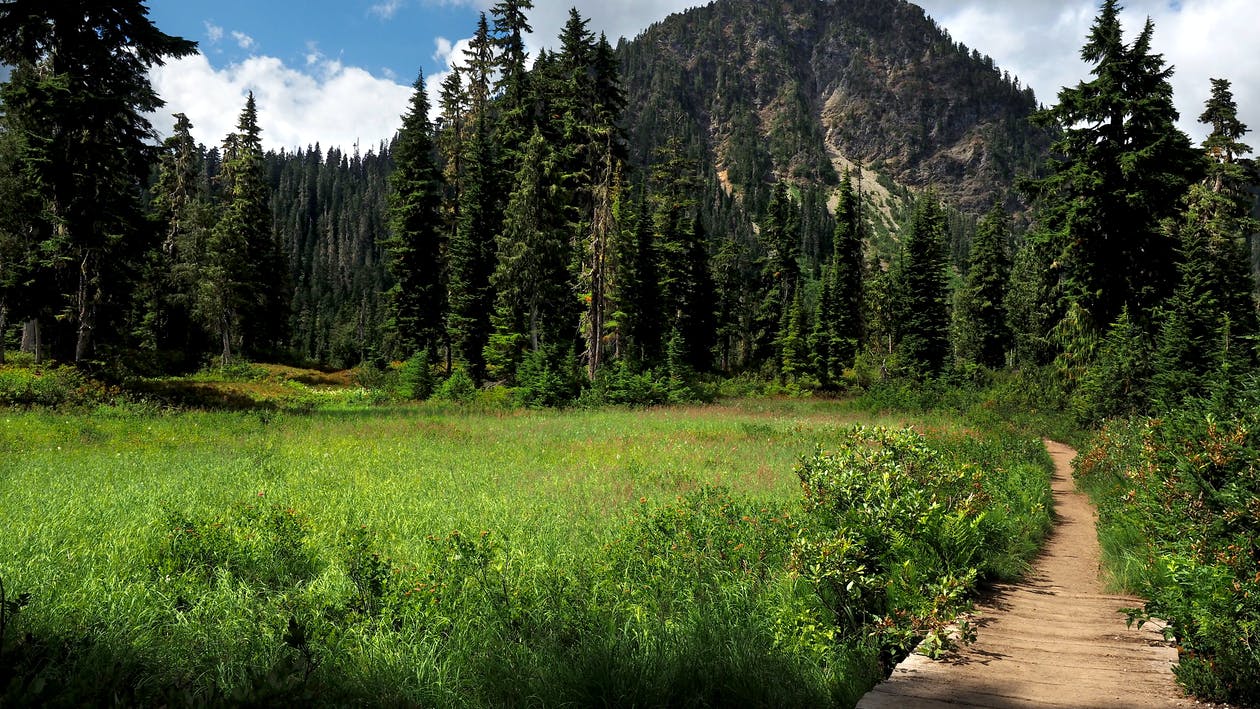 Odds are good you’ve heard being outdoors offers a range of benefits. However, there’s also a good chance no one ever tried to prove it by citing scientific studies.

So many of us just accept that being outdoors is beneficial that we never stop to actually question whether that’s the case.

Luckily, research indicates it genuinely is. You also don’t even need to go on a long outdoorsy retreat to take advantage of many key benefits.

Simply hanging out in the park, taking a quick hike, or even busting out your electric grass trimmer and taking care of some outdoor chores can be good for you in the following ways:

If you’re like a lot of people, you feel you could use some more energy throughout the day. Unfortunately, relying on caffeine can have negative effects on your health in the long run.

There’s a better option. Spending about merely 20 minutes outside has been shown to yield an energy-boosting effect equivalent to the one you’d get from a cup of coffee.

Researchers have found that being outdoors likely boosts our immunity. This is because when we’re outdoors we breathe in certain airborne chemicals given off by plant life. When we do, our bodies create more white blood cells.

Do you struggle with chronic pain or discomfort? If so, you may want to spend more time in the sun.  A study of surgery patients exposed to intense sunlight revealed that they ended up experiencing less pain and stress than other patients.

As a result, they took less pain medication during their recoveries.

The benefits of being outdoors aren’t restricted to health improvements. Studies show that people who regularly hike or engage in similar outdoor activities typically score 50% better on creativity tests than those who don’t.

Vitamin D plays an essential role in your health. It improves bone health, guards against depression, and may even reduce your chances of developing some cancers. Luckily, one of the best ways to get vitamin D is to make sure you’re regularly spending time out in the sunshine.

Psychological researchers found that when people start spending more time outdoors, they start to behave more pleasantly towards others than before.

This may be due to the fact that spending time outdoors has been shown to reduce stress. When you’re less stressed, you’re of course going to be nicer.

These are all just a few smart reasons to get outside more often. Remember, whether you’re out on a major hike, or you’re simply mowing the lawn, you’ll get a lot out of the experience.